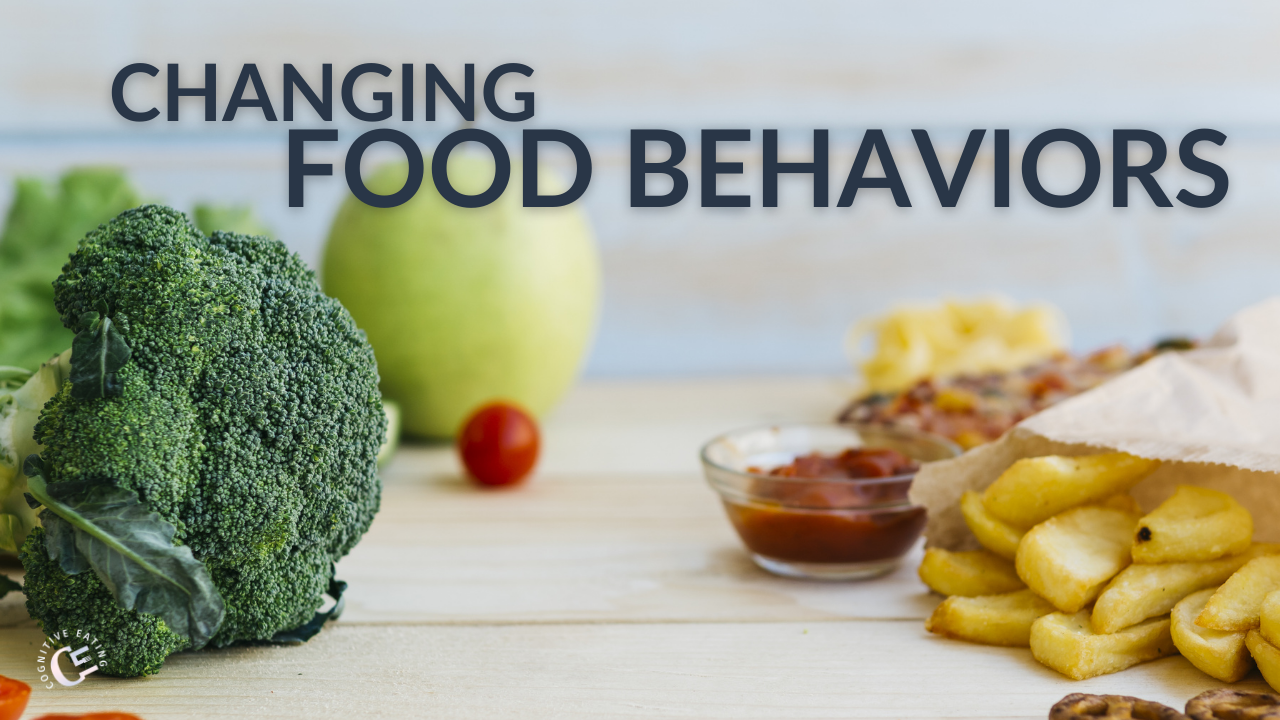 How do I stay on track? How do I stop eating so much? How do I stop eating “unhealthy” foods? How do I get myself motivated?
Everyone: Goals, lifestyle change, want it more, try harder, just do it, change your choices, do this not that, prioritize yourself, detox, willpower, blah, blah, blah...
ME: Stop obsessing over the externals and go inward.
By the time we become adults, we’re conditioned (or programmed you could say) with certain patterns of thoughts, beliefs & behaviors.
Those are the things that drive us/our choices.
Our programming/conditioned patterns.
Can’t stop eating a certain thing or a certain way? It’s NOT a weakness that you have to keep trying to white-knuckle your way into stopping. It’s just a conditioned response that will organically change itself when you change why that response exists. Eg. self-punishing behaviors stop when you stop believing you deserve to be punished.
Can’t get motivated to exercise? Well, why are you unmotivated? Maybe it’s because you’ve been conditioned to believe exercise needs to suck, and be hard - that you need to do a certain type, in a certain way, and a certain amount to get a certain outcome (weight loss) from it and maybe you’re just too exhausted and overwhelmed & trying to force yourself to do that & rather than just connecting with your body and giving it the rest it needs. When it’s well-rested, it’ll start telling you when it wants movement - and even what kind, if you get quiet and listen instead of trying to follow a specific exercise program.
Real, lasting behavior change isn't about trying to fight and try to force yourself to change the external behaviors.
It's about going inward to figure out what purpose the behavior is serving. When that's changed, the behavior just goes away on its own.
It’s not about the behavior. It’s about understanding why the behavior exists & changing that.
But equally as important is understanding the actual impact of said behavior versus the perceived impact based on your judgments of them.
Like, are the behaviors you're judging ourselves for or think you should be changing, even change worthy or is it really your judgment of the behavior that’s the bigger problem?

When I talk about behavior change, it’s not from a place of judging “bad” behaviors and replacing them with “good” ones - it’s about first being curious about how your thoughts and behaviors are impacting you.

So before working on any one particular behavior, consider - is the behavior even really a problem? Or is it your judgment of the behavior that’s causing the problem?

For example, a client in my Cognitive Eating Coach certification program asked me last night about some of her “extra” eating.

So I asked her, how often is it happening? She said 6, maybe 7 times per week. I went with the higher number and pointed out that’s just once per day. Down a great deal from before she started, I pointed out.

Then I asked her, of those times, how many of them made you feel sick? Like, how many times did you still feel great after eating and how many did you feel uncomfortable or not good?

She said, maybe once, a little bloated and uncomfortable.

I clarified - so, maybe once per week, you’re engaging in the completely normal human behavior of eating for reasons other than physical hunger in a way that leaves you a little uncomfortable?

Well, if her expectation is perfection - which it is - every time she does it (7 times per week) the judgment makes her feel what? Imperfect. Not good enough. Like she’s not measuring up. Like she needs to do better.

Which sounds like a bigger problem? The behavior or the judgment of the behavior? Feeling a little bloaty once a week because you’re still learning emotional regulation & ate a little more than you needed or feeling like a failure 7 times per week because you’re judging yourself harshly for a perfectly normal human behavior that’s otherwise not really even negatively impacting you?

She agreed when I put it like that, especially compared to how it was when she started the CEA, it didn’t sound like such a big deal. Give yourself a break, keep doing what you’re doing & it will continue to lessen over time.

Another example… I was talking about habits in a workshop I was hosting and was asked how to break the habit of grabbing a chocolate bar at the dollar store while waiting in long lines at the check-out.

So again, I broke it down for clarity.

How often do you go to the dollar store, I asked. Maybe once a week, was the answer.

So, once a week while standing in line you buy a chocolate bar? I made sure I was clear on the problem.

No. It’s not. Unless you buy the fear-mongering and moralization of food perpetuated by diet and wellness cultures.

Poison, toxic, evil, addictive, sinful, abstain or you’ll just keep craving more… all those messages that condition us to believe that if we’re not perfect 100% of the time, we’re failures are significantly less healthy than just buying a chocolate bar a week.

Why? Because what was happening? Anxiety and promises that THIS TIME, they weren’t buying the bar on the way to the store. Arguments with themselves in the line over whether or not they were going to buy it which always ultimately led to them leaving with the bar ...feeling guilty, and judging themselves to have “failed” again.

Which sounds more unhealthy? Just eating a bar and having a loving, trusting relationship with yourself and food or going through THAT every time a “bad” food present?

Our brains have a really annoying way of taking our inventory & reminding us of all the ways we’re not measuring up - needlessly judging ourselves for our choices is one of those ways - ESPECIALLY when we’re coming out of the toxic trance of diet culture.

Don’t let it. Get curious about your behaviors instead of automatically judging them.

And if you decide your patterns of behaviors are destructive enough that they're worthy of change going inward helps you start understanding why the behavior exists which gives you the power to start learning to change it.

Stop obsessing over the externals and go inward. That's where the behaviors are stemming from, that's where you need to change them.

Need help learning how? Start with my free ebook and join the waitlist for the CEA. 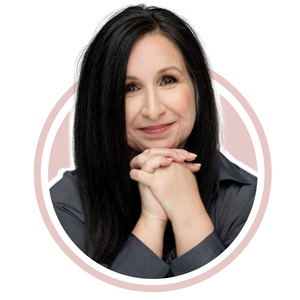 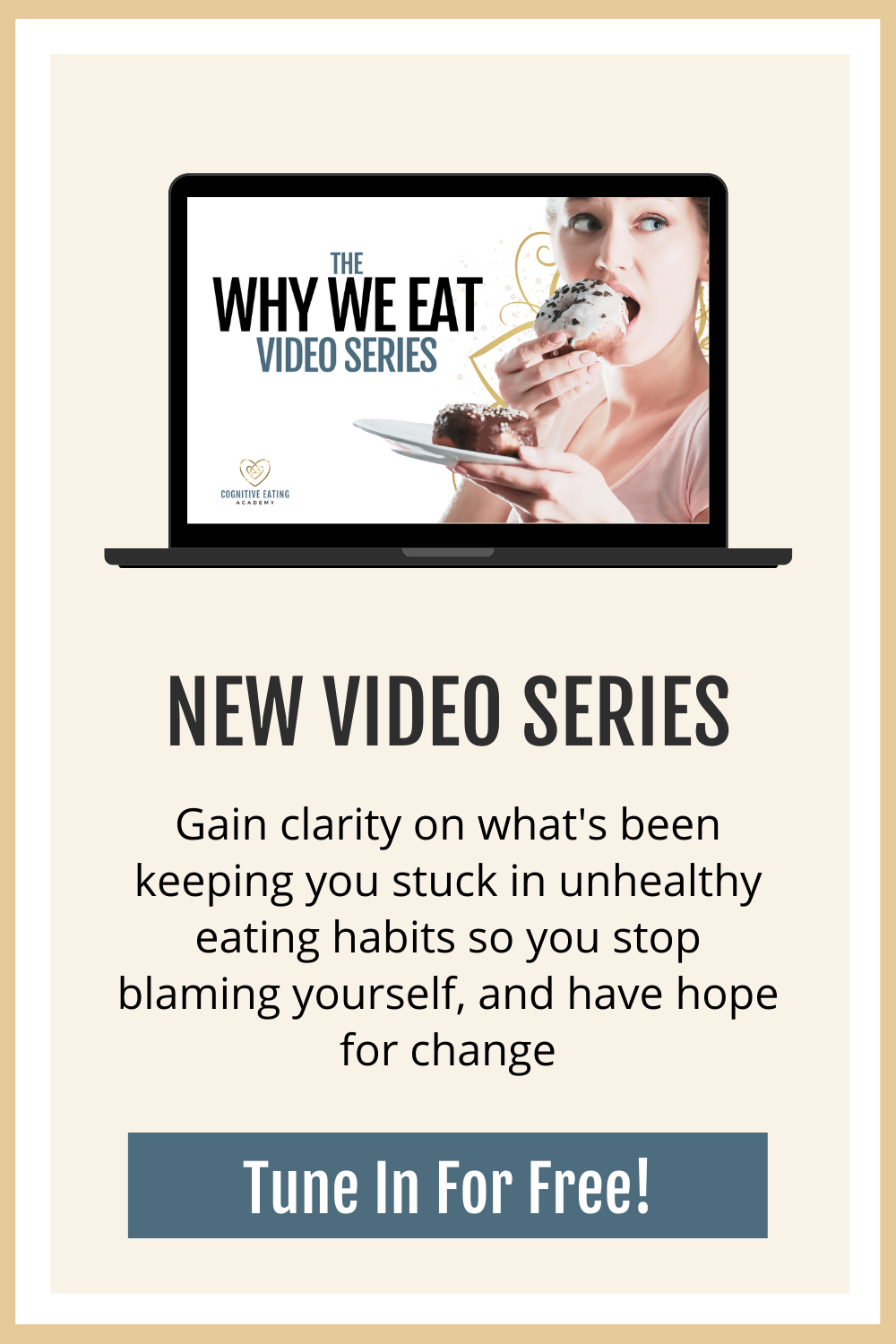 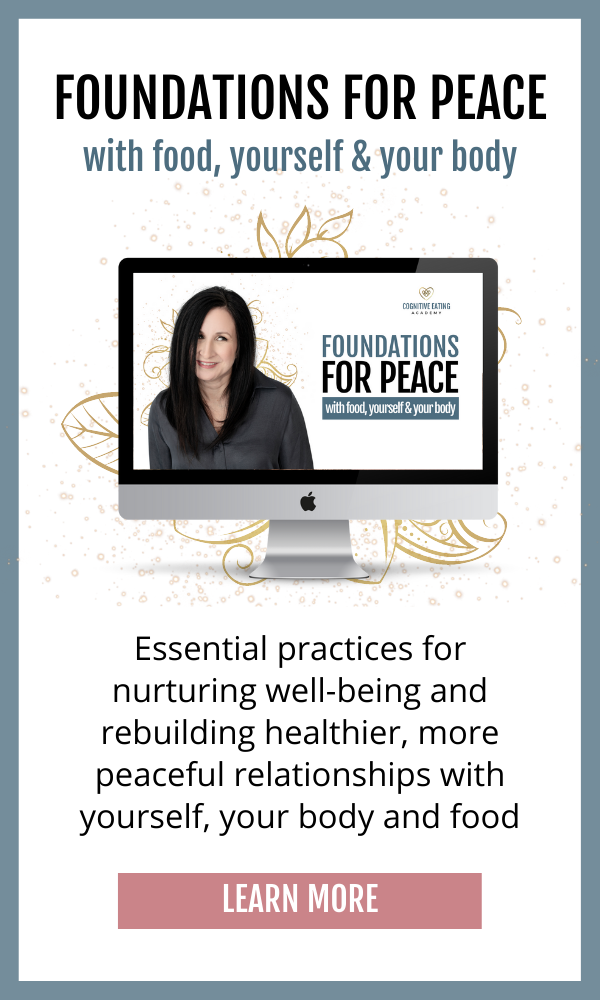 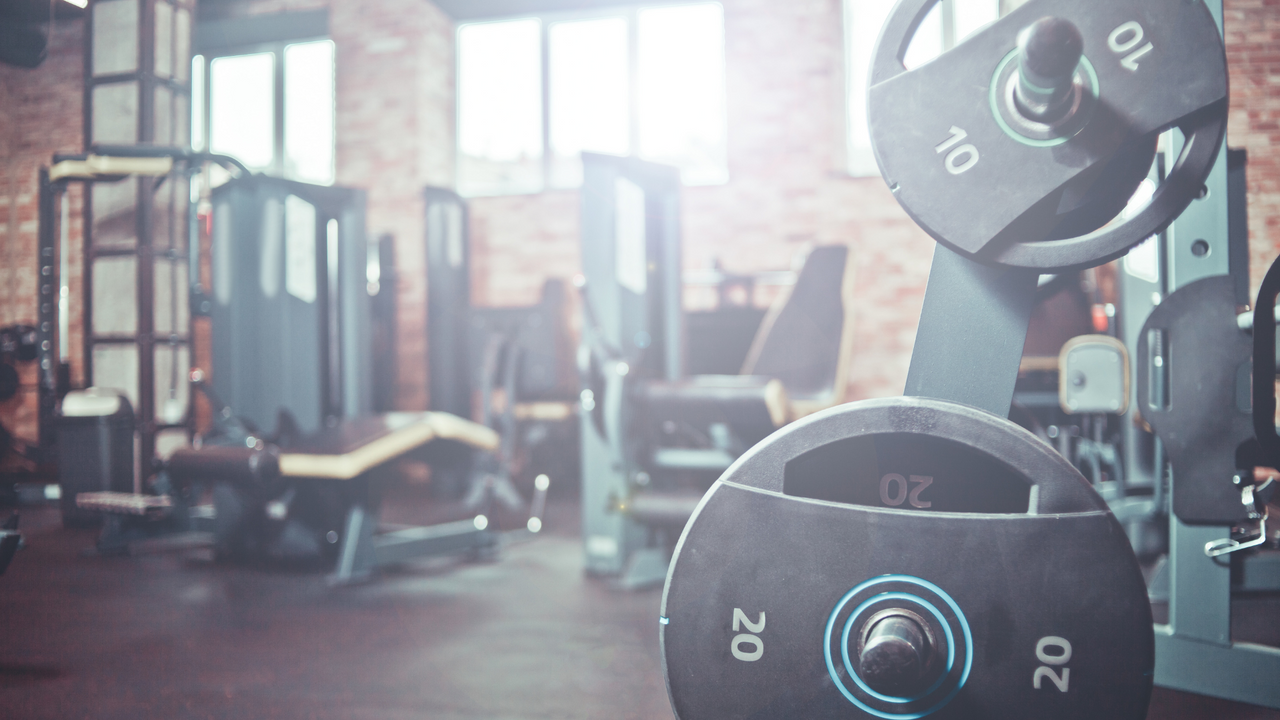 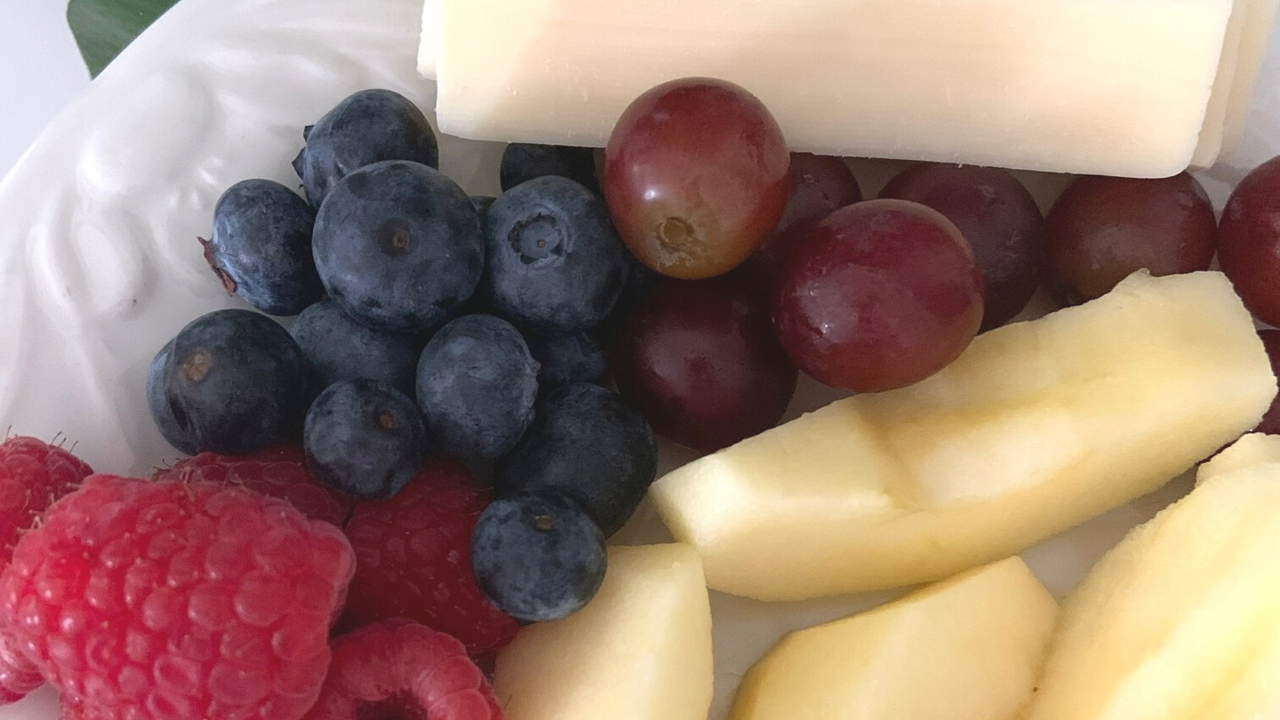 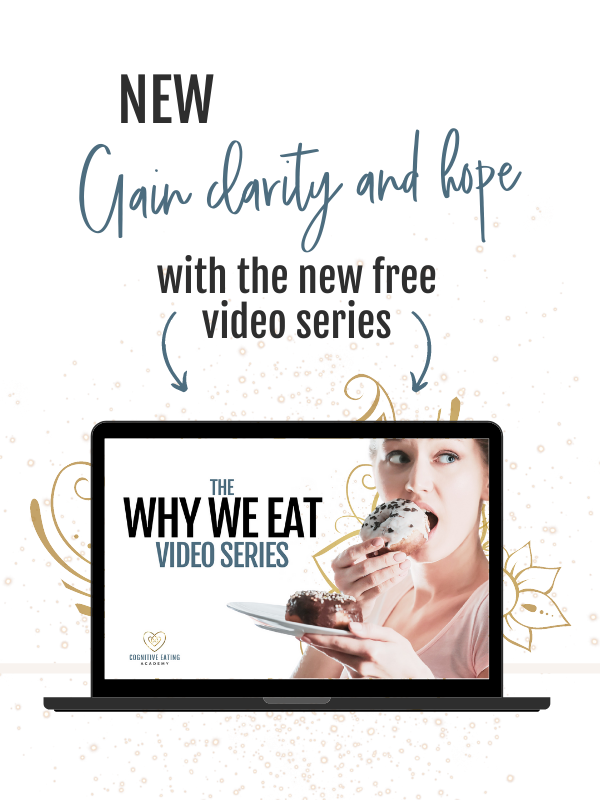 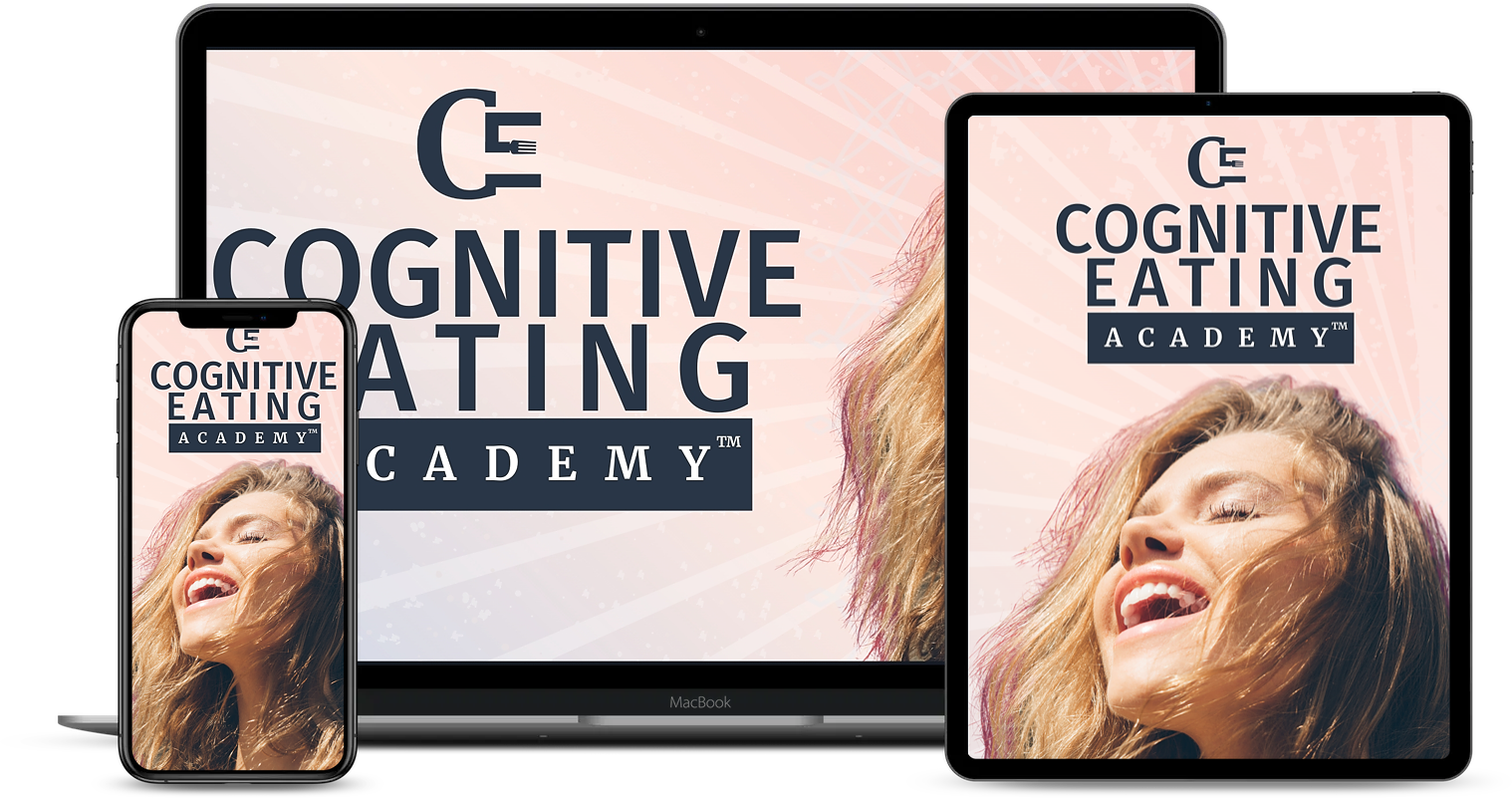